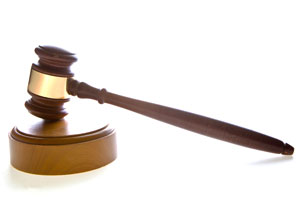 Every 10 years the congressional and legislative districts within states are redrawn because the districts must be of roughly equal population by law.

On October 4, 2021, Governor Holcomb signed the state's new legislative and congressional districts into law. These will be in effect for the November 2022 elections.

Which States Gained/Lost Seats in Congress?

Indiana kept its 9 congressional seats after the 2020 Census results were tallied (it hasn't lost a seat since Census 2000). The Midwest lost several seats, with gains in the South and West.

On May 10, 2011, Governor Daniels signed the state's current legislative and congressional districts into law.

Click on the icons below to view maps of Indiana's districts (in PNG and PDF formats). Shapefiles of these legislative districts are available for download from IndianaMap.

To assist cities and towns in drawing new districts, STATS Indiana provides block-level population data by age and sex from the decennial census. These data come from the SF1 data release and are not yet available for the 2020 census.

Find out what analysts are saying: