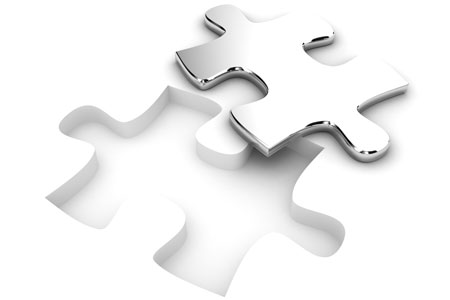 Data needed for local redistricting is expected to be delivered by September 30, 2021.

All Data by Geography

You can also access more detailed SF1 data on data.census.gov or from census.ire.org.

Local data from the redistricting file (P.L.94-171) for Indiana were released by the U.S. Census Bureau on February 10, 2011. We have extracted key variables from that file to enable easier use. In addition, we have made maps, profiles and other tools specifically for Indiana users!

Local officials frequently request a Special Census—an enumeration of population, housing units and group quarters— when there has been a significant population change in their community due to annexation or growth.