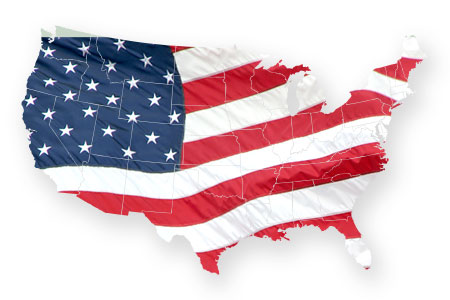 This survey from the U.S. Census Bureau has replaced the decennial census "long-form" to provide more current estimates for education, occupation and other socio-economic characteristics.

Notice to Users: The U.S. Census Bureau has delayed the release of the 2020 American Community Survey five-year estimates, which were originally scheduled for December 2021. Learn more »

Find out when to use 1-year vs. 5-year estimates. For those who want more detail on the methods used to collect the data and insights on margins of error, use of small area data and other topics, your best bet is the ACS website.

Margins of Error and Statistical Significance

Fast Facts on the ACS Estimates

Comparing to Prior Census Data

The 5-year estimates (and the other years from ACS) are not always comparable to the long-form data from previous censuses. Here are some tools to help find comparable tables between the ACS and decennial data.