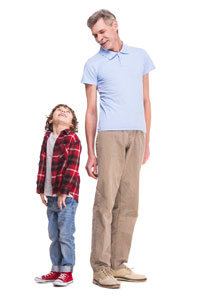 Released in March 2018, the state's official population projections by the Indiana Business Research Center have been updated based on the U.S. Census Bureau's population estimates for 2015.

By Race and Hispanic Origin for Indiana and Selected Counties, 2005-2040

Released in September 2008 by the Indiana Business Research Center, the State of Indiana’s official population projections by race include data by race and age for the state overall and by race for those counties with 2,000 or more for specific race and Hispanic categories.